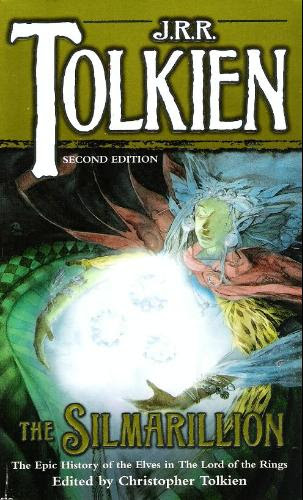 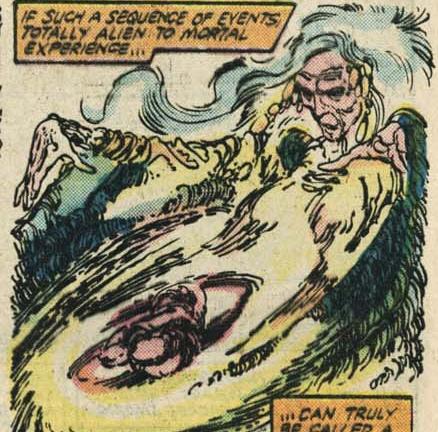 Professor Tolkien talked to me at some length about the
use of the word "holy" in The Silmarillion. Very specifically
he told me that the "Secret Fire sent to burn at the heart ofthe World" in the beginning was the Holy Spirit.27 He de-
scribed his problem in depicting the fall of mankind near
the beginning of the story. "How far we have fallen!" he exclaimed—so far, he felt, that it would seem impossible even
to find an adequate prototype or to imagine the contrast be-
tween Eden and the disaster which followed.
I only wish that at this point I felt able to discuss the pattern of Tolkien's myth in relation to the whole of mythology. There is no doubt of its general similarity in such ar-
chetypes as a creator, a creation, a "high" race and a hierarchy, protagonists and antagonists, a sense of doom,heroic undertakings, conduct measured in terms of moral
law, and an ending with a new earth and heaven. There
are many discussions which endeavor to decide whether
myth originates in history, religion, nature, the imagina-
tions of men or all of these.
My impression is that The Silmarillion is oriented as
much on a Biblical pattern as it is on that of Norse and
other mythologies. One interesting instance of this is the
depiction of light in Middle-earth before the creation of sun
and moon, following the model of the early verses of Gene-
sis. Many believe there was, as in The Silmarillion, a long
period of time between the two kinds of light. Milton's ex-
planation in Paradise Lost is an example:

"Let there be Light!" said God; and forthwith Light
Ethereal, first of things, quintessence pure,
Sprung from the Deep, and from her native East
To journey through the aery gloom began,
Sphered in a radiant cloud-for yet the Sun
Was not; she in a cloudy tabernacle
Sojourned the while. (VII, 243249)

In this connection I should mention a lengthy account
which Tolkien asked me to read. It was in the form of a Job like conversation on soul and body and the possible purpose of God in allowing the Fall so that He could manifest

His own sovereignty over Satan all the more, of Christ's
incarnation, the spread of His light from one person to an-
other, and the final consummation at Christ's return. He
said he was not certain whether to include this in The Silmarillion or publish it separately. 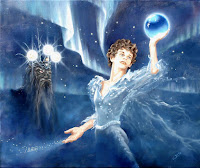 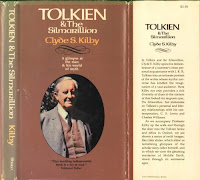 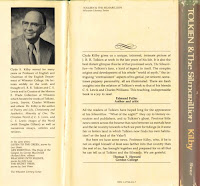